HOW DID THE BUSINESS COME ABOUT

During my time as an Australian working in London, i met my better half, a Durban girl. I immigrated to South Africa in 1999. Coming from a construction background, I started a plant hire business. I was running Defender bakkies as my service vehicles. The Defender was a good choice as they didn’t get hijacked in townships. Isuzu and Toyota Hilux bakkies were mostly targeted. But then i fell in love with them. I got my spare parts from John Hill. Around a few drinks one night we decided to start our own business. He was working on wages and I was looking to get out of the plant hire business. We teamed up and started a company called ‘Landy Parts For Africa’ in February 2005. It’s nearly 15 years later and still going strong. I bought my partner out a few years ago, but its been a good move for me. The business has shown steady growth.

WHAT MAKES US LAND ROVER EXPERTS?

I used to work on my own Defenders and did whatever was required. Luckily, I know my way around a Defender by now. The rest is from talking to customers, using the electronic parts catalogues and just generally having  good background knowledge of motor vehicles. Although the inner workings of modern day Land Rovers get abit more complicated, the Defender is still relatively basic vehicle to work on, even the newer Defender Pumas. The drive train or suspension hasn’t really changed all that much. But you just learn things as you go. 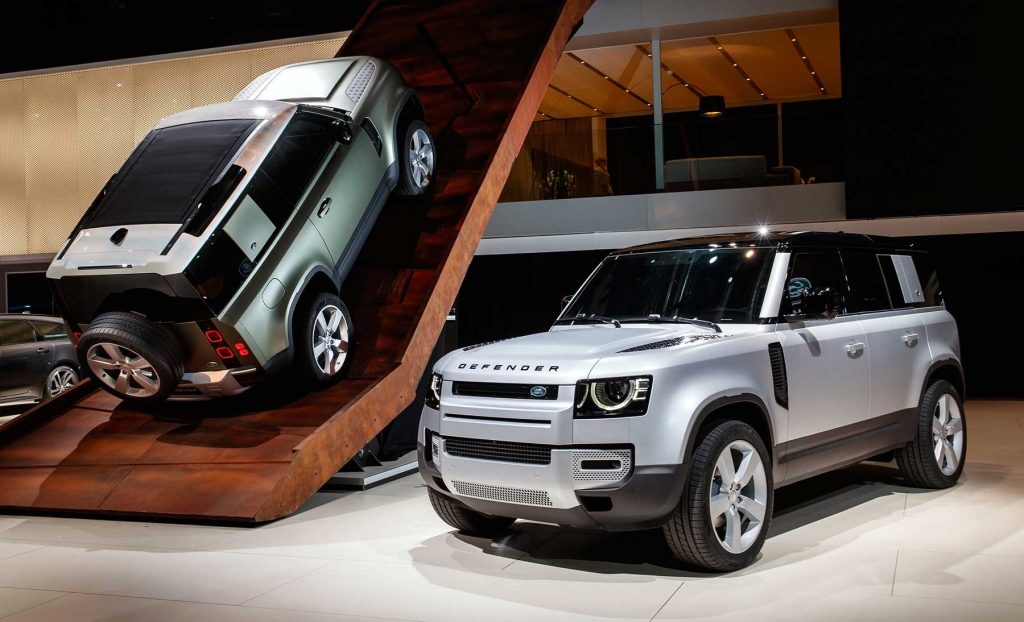 We predominately import brand new Land Rover parts. Second-hand parts aren’t really my game. But i will occasionally buy a second-hand part(if need be) purely to help my customer out. We run a delivery service every morning to Durban and a delivery run to Pietermaritzburg every afternoon. All these little things contribute to building a company that people want to deal with.